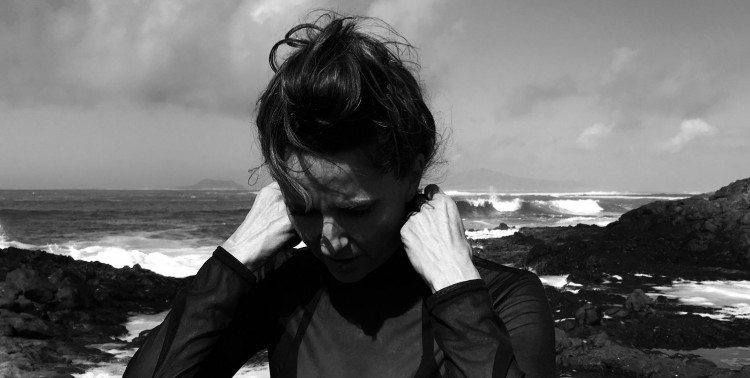 We are thrilled to announce the signing of Penelope Trappes to the Houndstooth family for album 'Penelope Two.'

Originally from the Northern Rivers of NSW, Australia, Penelope spent a short-lived stint in a Brisbane indie band doing “Mazzy Star meets Leonard Cohen” before moving to New York and developing experimental electronic projects Locke and Priscilla Sharp, plus her best-known incarnation with partner Stephen – The Golden Filter.
Under the latter moniker the duo released albums with Brille, Vinyl Factory and Optimo that were praised by The FADER, Pitchfork, NME, Gorilla Vs Bear and Resident Advisor.
Now based in South London, antipodean vocalist, musician and soundscaper 'Penelope Two' will be released physically on vinyl and CD and also via digital download and streaming services 26th October.
Pre Order Physical / Stream single 'Carry Me'
In Penelope's own words: “’Penelope Two’ was built around field recordings, mantras and meditations. Emptying my mind of clutter, I explored writing with guitars and synth drones, along with piano and reverb, to create depth and texture...” further explaining: “I spent 2017 being an empath with two dear friends, who lost very close loved ones. One lost nearly her whole family in an accident and the other lost his partner of 23 years, after she gave birth to their third child. Echoing distance, pain, love and infinity – this album is dedicated to them...”
Highly distinct, it's another fascinating offering from a genuinely entrancing artist – CLASH
Stay peeled for a very special remix by a favourite producer of Mary Anne Hobbs and ours quite soon.