Following the release of his excellent debut on Barcelona’s Lapsus Records, Wordcolour lands on Houndstooth with an astounding EP of next generation club music. The London-based producer invites us into his musical world as we journey through three highly detailed soundscapes, both emotionally resonant and functional for the floor.

With a background in jazz, pop and contemporary classical, Wordcolour has also previously produced music for TV and theatre. On his sophomore solo release, he demonstrates his diverse musical knowledge with dynamic and engaging compositions that indicate many years of music making. While making nods to the best of contemporary UK experimentation, these cinematic tracks deftly switch between tempos all the while retaining Wordcolour’s own aesthetic signature. 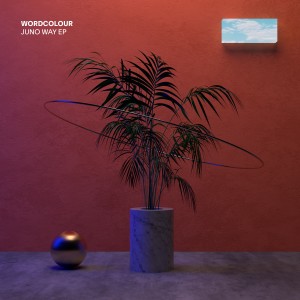 No News Found. Check back soon!

No Audio Found. Check back soon!