Googling the word “unsubscribe” won’t point you in any one direction; instead it’ll force you into a multitude of wormholes about getting your email address taken off mailing lists that pester and bother you. As such it’s a pretty unusual name for a musician to go by, but it was chosen by Dave Clarke for his new collaborative project with Mr. Jones, as a way of being subtle about him constantly being sent music that would never feature in his sets. He chose it to signify a clean start.

Mr. Jones was one of those people regularly sending Clarke music, but unlike those who inspired the moniker, he was one of those people that was consistently hitting the spot for Clarke’s White Noise radio show. After meeting at a frantic sold out gig in Utrecht in May of 2011 the pair tentatively set about doing some remixes together for artists like Black Asteroid, Octave One, Boys Noize, Erol Alkan, Gessaffelstein, Marc Romboy & Ken Ishii amongst others.

Their first original production together, ‘Spek Hondje’, features the vocal talent of American vocalist Bear Who? and it forms the crux of the _Unsubscribe_ duo’s debut single for Houndstooth - a release made to put the honesty back in techno. 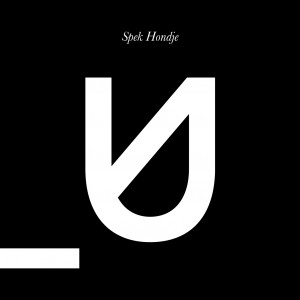